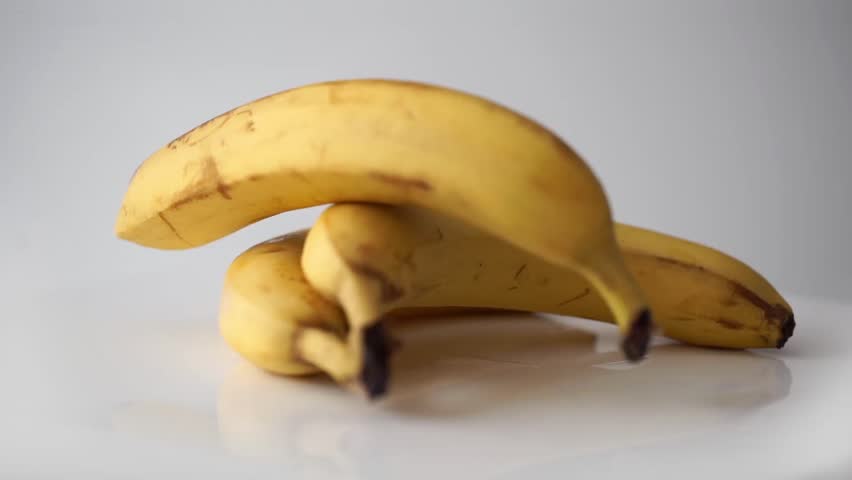 What is the condition of the penis when it's old? Not only women who are afraid of breast or vagina sagging with age. In fact, men are also worried about the condition of drastic changes in the penis in old age. It is said, when he was old, the symbol of "gallantry" of the man would only be a tool for removing urine.

But really like that? Check out what real changes will occur on the penis when you are older.

6 changes that will occur in the penis in old age

1. The skin of the penis will be loose

The condition of the penis when old will experience sagging in the skin of the shaft of the penis and its testicles. The volume of the penis will also decrease with the increase in male age. Usually this initial change will occur when men enter their age in their mid 40s.

But what may relieve you men is that you can still produce sperm and semen at that advanced age. However, the quality of your sperm is still not as good as at the time of childbearing age.

2. The penis size will change

The penis size when old will decrease to slightly shrink. In old age, a man's metabolism will turn out to be rather slow, so his weight will also increase and his fat will accumulate most often on their stomach.

Well, this condition will be related to the size of a man's penis. This increased body weight will create a shorter visual appearance of your penis. In addition, the older a man is, the stamina that is created also decreases during intercourse. It's natural and difficult to correct regarding the condition of your penis which shrinks when you get older.

3. The color of the penis will change and become less sensitive

As you age, the more blood circulation changes in the penis when you get older. This not only affects blood pressure and heart health, but will affect the appearance of a man's penis for erection.

Due to the lack of blood flow to the tip of the penis, when the erection does not appear, reddish purple will appear as before. The color of the head of the penis will become slightly pale and the sensitivity will also decrease. So when you get older, men will need more foreplay to be able to erect and penetrate steadily.

When you enter the age of 50 and above, pubic hair will not be as intense as before. This condition is caused by changes in air circulation and testosterone levels in men which decrease with age.

5. The penis will bend

Getting older, the muscles in a man's penis will also change. Changes that are experienced are bent or tend to turn to certain parts, can be left or right. This curved male penis is caused by sexual activity that has been done. But if the man's penis is crooked with pain, it's a good idea to check your health condition to the doctor.

You are more at risk of developing erectile dysfunction as you get older. Blood vessels that carry blood into the penis area will not work as well as you were before you were fertile. This condition is caused by a penis which is indeed an organ full of blood vessels. With the loss of blood flow, this can affect a man's ability to maintain a long and strong erection.